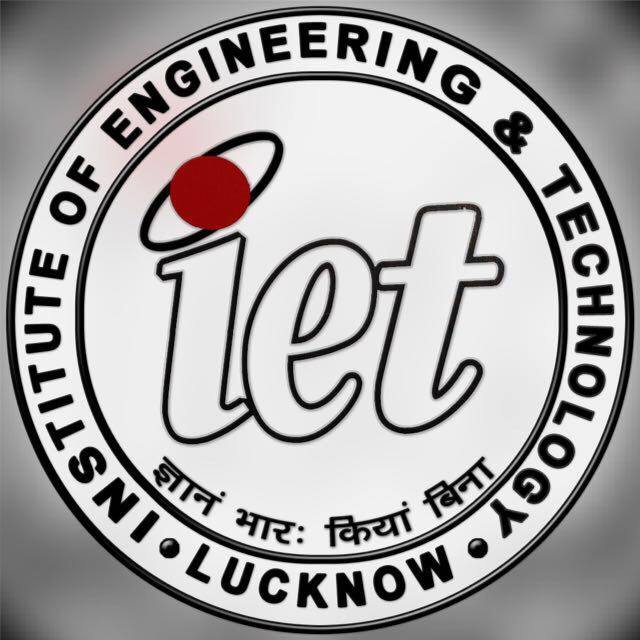 The IET Lucknow Alumni Association (IETLAA) elections to the new Executive Committee (EC) were held in July 2022. The following members have been elected to the EC for the next two years (2022-2024). 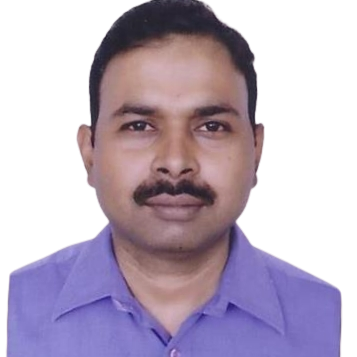 After the Pokhran blasts, due to International Sanctions, Nuclear Power Corporation of India Ltd. (NPCIL) was not able to get 2.4 MW DG sets for their under construction units Kaiga 3, 4 & RAPP 5 & 6 from their foreign vendors.

Since these DG sets had to be seismically qualified and tested as per IEEE 387, no Indian supplier was in a position to supply it. In such a situation, NPCIL approached Indian Railways to Design, Test, Install and Commission 2.4 MW DG sets at its Kaiga & Rawatbhata sites.

Navin Kumar was entrusted with the charge to design the electrics and control system for the 2.4 MW DG sets along with the test setup at Diesel Locomotive Works (now Banaras Locomotive Works) Varanasi for doing Type Tests and Factory Routine Tests. He himself designed the control system and electrics of the DG set and successfully commissioned at sites of NPCIL. It was the first IEEE 387 compliant and Seismically qualified Indigenously built 2.4 MW DG set of India. 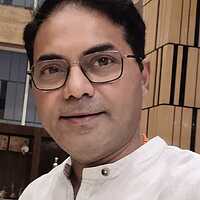 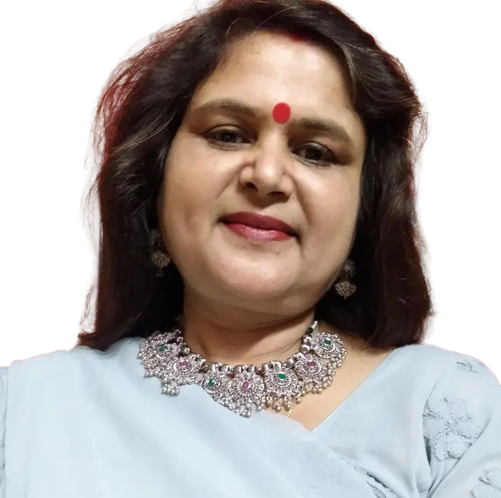 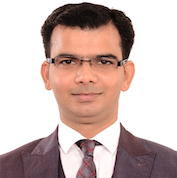 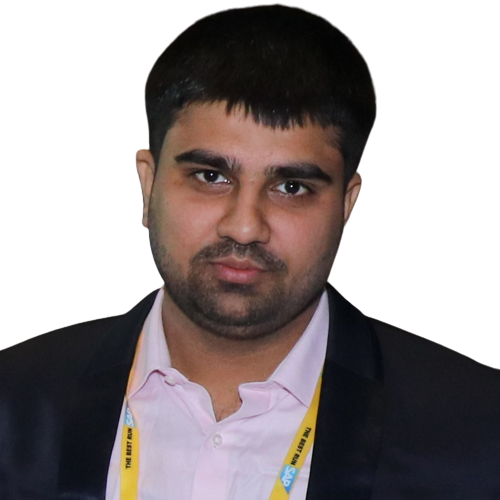 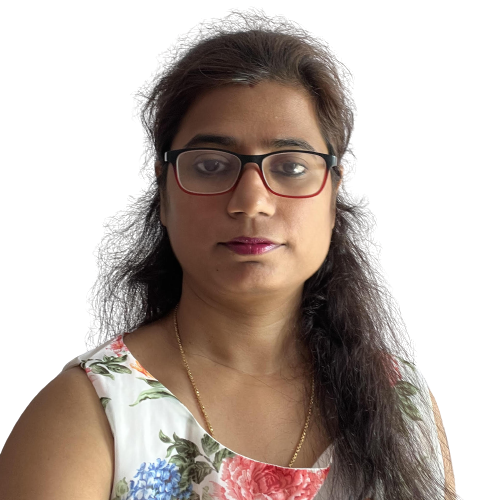 When the Tier 1 Telecom USA company was struggling to provide customizable digital bills, a new product was incorporated in legacy systems to deliver Brite:Bill. It is a new cloud-based service that provides a cost-effective solution. It now presents clear, legible bills with targeted, personalized communications to every subscriber.

With BriteBill the company got improved customer engagement and positive customer behavior and response through this one key regular touch-point, the bill.

Abhilasha Rani single handedly led a testing team of 10 people to deliver this product in six months to production.